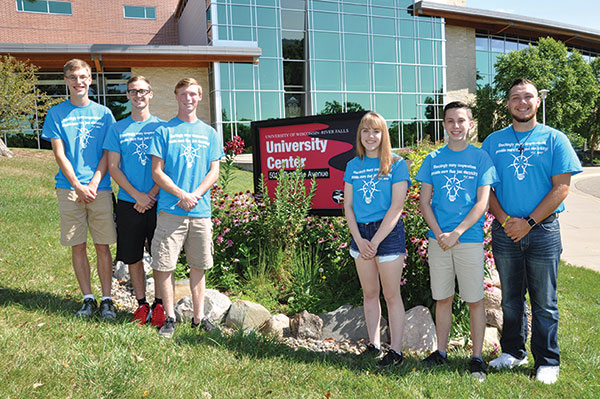 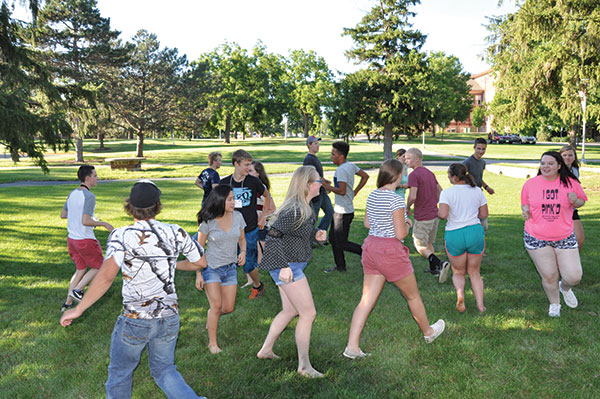 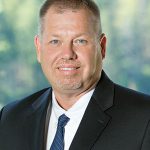 James Anderson, formerly of Tanner Electric Cooperative in North Bend, Washington, was named in August as the new general manager at Jump River Electric Cooperative. Anderson was to take over the duties from David Oelkers, who had been leading the Ladysmith-based co-op on an interim basis since April.

Anderson, who has worked for investor-owned utilities and cooperatives in Oregon and Montana, had been operations and engineering manager at Tanner Electric. He brings experience in electric generation, transmission, distribution, metering, substation construction and maintenance; holds journeyman classifications as a lineman and substation wireman; and is also a meter/relay technician.

A private memorial service was planned for Price Electric Cooperative Director Kirk Klassen, who died of complications of cancer at his rural Prentice home July 26, at age 58.
An Iowa native, Klassen had been a U.S. Navy submariner and a Wisconsin resident since his 1997 retirement from the military.

He was elected to the Price Electric board in 2013 and was re-elected to a second term last year. He is survived by Sharon, his wife of 39 years, two adult sons, and one brother.

Former Wisconsin Congressman Mark Green won U.S. Senate confirmation in August as administrator of the U.S. Agency for International Development (USAID). Wisconsin Electric Cooperative Association CEO Steve Freese—who shared a Capitol office with Green during the 1990s when both served in the state Assembly—said Green’s appointment will strengthen the partnership through which U.S. electric co-op volunteers working through USAID have brought electric power to more than 120 million people in 43 countries over the past 55 years.

Green, who served four terms in Congress before running unsuccessfully for governor in 2006, subsequently served as U.S. ambassador to Tanzania.

Meanwhile, former National Rural Electric Cooperative Association lobbyist Neal Chatterjee was confirmed by the Senate in August to fill a vacancy on the Federal Energy Regulatory Commission (FERC). Chatterjee’s confirmation, along with those of two additional nominees, restores a quorum to the five-member regulatory panel that had been unable to conduct substantive business since February because of vacancies. The FERC oversees federal permitting for electric transmission and pipelines and has a major role in regulation of interstate wholesale power markets.

The Illinois Commerce Commission (ICC) has determined that residential customers choosing alternative electricity suppliers are paying significantly higher prices than those staying with their incumbent utility.

The 2011 start of residential retail competition in Illinois brought substantial consumer savings that have since been negated by year-on-year price increases beginning in 2014, the ICC found.