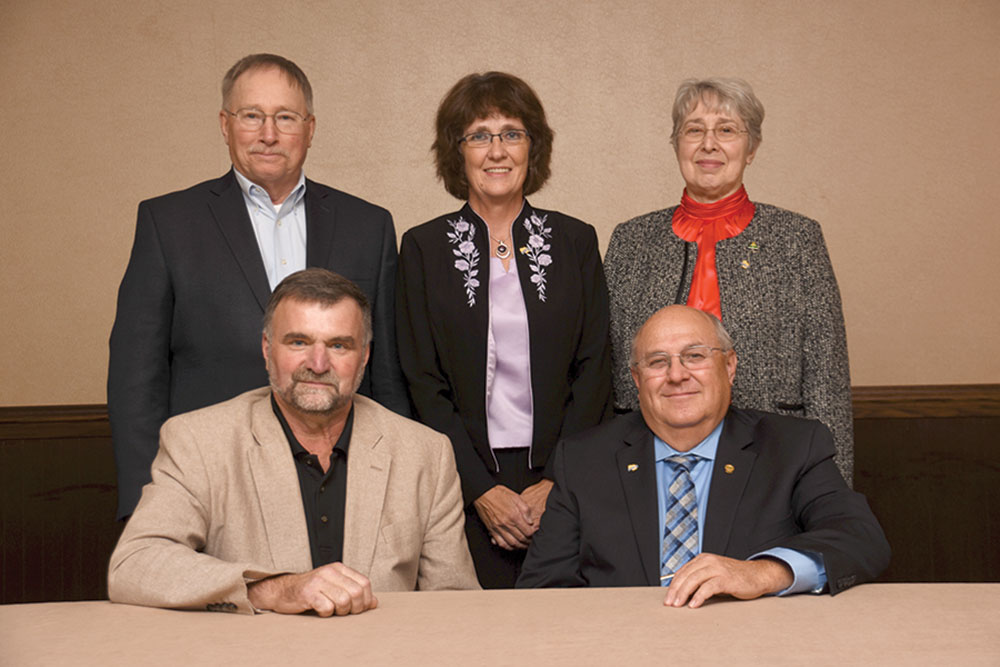 Staller, a senior at Necedah High School, won top honors exploring the cooperative principle of voluntary and open membership. He told of a cooperative where membership gives Alaskans the opportunity to produce high-quality garments from musk ox underfur, and “the benefits of being members are readily apparent” to remote village residents who might otherwise need to relocate in order to find gainful employment.

Jessica Patton’s second-place entry analyzed the effects—accountability and involvement in decision-making—of democratic member control. This cooperative principle, she concluded, “appears to work for the betterment of the group.” Patton is a senior at Mauston High School.

Aaron Schmidt captured third place by interviewing people involved in co-op management and governance and pondering ways co-ops can better serve their communities by overcoming the reluctance of many members to engage in cooperative policy choices. Schmidt is a senior at River Falls High School.

The scholarships are valued at $1,000, $500, and $250, respectively, and the winning students can redeem them by showing proof of registration at any accredited university, college, or technical school.

Now, June 1 will mark the beginning of a ratepayer subsidy Commonwealth Edison says will cost its average residential customer a maximum of 25 cents per month. Opponents argued that the ratepayer cost will be more than 18 times that amount. The subsidies—which Com Ed says are needed to preserve the plants’ carbon dioxide-free generation capacity of nearly 3,000 megawatts—attracted support from the Sierra Club, Natural Resources Defense Council, and Environmental Defense Fund.

Over the past seven years, Com Ed has said, the Clinton and Quad Cities plants have lost a combined $800 million, much of that due to competition from inexpensive natural gas.

Platts S&P Global quoted a commission spokesman saying the state “has seen substantial overcharges and deceptive practices by the [energy services companies or ESCOs]industry harming New York customers.” The report cited a PSC estimate that since 2014, New York consumers have paid energy marketers well over $800 million more than they would have paid for services from their incumbent utilities. Under New York’s retail choice program, ESCOs serve as alternative power suppliers and provide services such as energy efficiency consulting.