Passage of spending package is a victory for electric co-ops

Christmas came just a bit early for electric co-ops in Wisconsin and across the nation when Congress passed an appropriations bill and President Trump signed it just hours before the government spending agreement ran out bill December 20.

Among the cooperative priorities included in the bill: 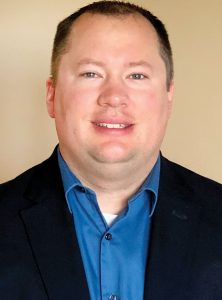 Chris Tackmann took the helm as the new general manager of Oakdale Electric Cooperative, effective January 13. Tackmann comes to Oakdale from Pierce Pepin Cooperative Services, where he served as vice president of member and administrative services. Tackmann takes over for Bruce Ardelt, who retired in January after 30 years with Oakdale. 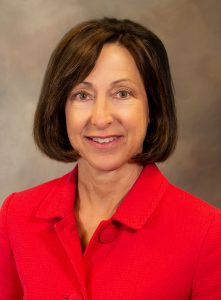 She has more than 30 years of board service on various profit and nonprofit boards. She is serving a six-year term on the State of Wisconsin Investment Board (SWIB), which includes oversight of state funds valued at over $100 billion. She is also on the board of directors for the Electric Power Research Institute (EPRI), and a member of the EPRI Governance and Nominating Committee.

The Dairyland board is interviewing finalists for search consultants. A search for Nick’s successor as Dairyland’s president and CEO will begin shortly.

The PSC approved the plan to build the 102-mile, 345-kilovolt line that will extend from Dubuque, Iowa, to Middleton in September. The $492 million project will offer economic savings, improve reliability, and relieve congestion on the grid while supporting efforts to increase use of renewable energy sources. Dane County’s suit alleges PSC abused its discretion.

Iowa regulators and federal agencies still must sign off on the plan, which is expected to be complete in 2023, pending legal challenges.

To be considered, applicants should submit application to the Federated Youth Foundation office no later than March 2, 2020. More information is available at www.weca.coop.