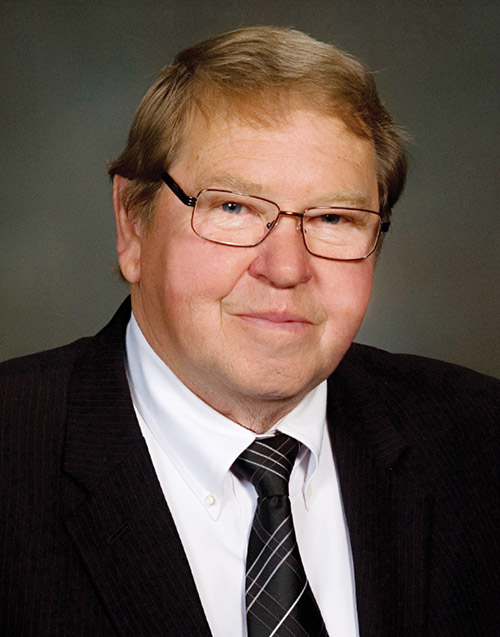 Oconto Electric Cooperative Director Vernon Gisenas, 69, died June 25, at his home in Beaver. Gisenas represented the members of District 1 on the Oconto Electric board since 2009 and had been a co-op member for more than 40 years.

Gisenas owned a logging business and deer farm since 1993, and also served on the Beaver Town Board and the Marinette County Board of Supervisors.

Gisenas is survived by his son, Christopher (Ashley), granddaughters Aspen and Willow, and his significant other, Karen Jarman. 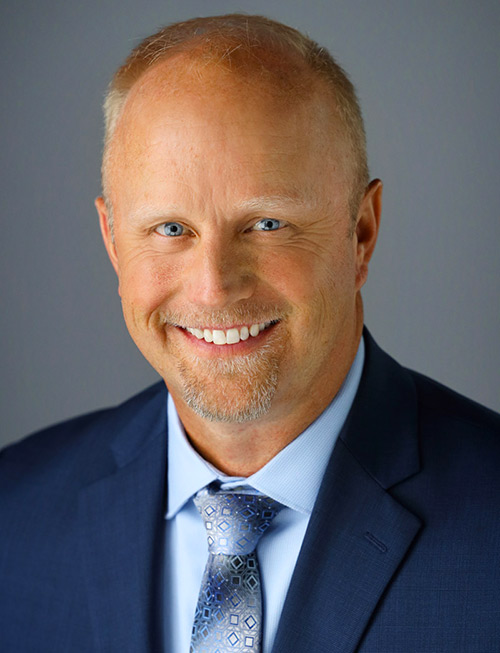 Barron Electric Cooperative’s board of directors announced they have selected Aaron Torud as the new general manager, effective July 27. He replaced Dallas Sloan who retired in April of this year.

Torud comes to Barron Electric from Riverland Energy Cooperative where he was the manager of member services, billing, and key accounts. He has a Bachelor of Science degree in recreation management and a minor in business administration from the University of Wisconsin–La Crosse, as well as a Master of Business Administration from Viterbo University.

“We are pleased Aaron Torud will be joining our team and look forward to his building on the strong foundation already in place at Barron Electric,” said Board President Randy Cook.

The board also extended their gratitude to Dallas Sloan for his dedication and leadership over his 36-year career at Barron Electric Cooperative.

Jump River Electric General Manager Jim Anderson resigned to move back west with his family after four years on the job.

In a statement, Schaefer said, “The best part about working for a cooperative has always been the people. JREC is a good organization and I’m excited to be able to help serve the members in this capacity.”

President Joe Biden made a stop in La Crosse recently to pitch his “American Jobs Plan” including investments in high-voltage transmission lines, broadband expansion, and a transition to electric vehicles.
Biden said investments in transmission lines are necessary to fight climate change, and investing in broadband is critical to the rural economy.

“High-speed internet… isn’t a luxury; it’s now a necessity, like water and electricity,” the president said. “And this deal would provide for it for everyone, while bringing down the cost of internet service across the board.”

He also pitched his plan to install 500,000 charging stations nationwide to promote electric vehicle use.

In the wake of legal battles challenging the future of the Cardinal-Hickory Creek Transmission Line, ATC and ITC Midwest have filed a request with the Public Service Commission of Wisconsin (PSC) asking to rescind and reopen the Certificate of Public Convenience and Necessity (CPCN) for the project. Dairyland Power Cooperative has also filed its support for the request, and the PSC has agreed.

At issue are allegations of potential bias by a former PSC commissioner. According to the utilities, there is no evidence of wrongdoing, but they asked to rescind and reopen the document in the interest of preserving transparency, fairness, and integrity of all regulatory and judicial proceedings.

The three-member PSC commission had voted unanimously to grant the certification for the project, which supports a transition to more renewable energy. The PSC has now issued a notice of intent to rescind the permit and reopen the docket “to consider next steps.”

Opponents of the Cardinal Hickory line want the issue decided in court.

Dean Baldwin, 93, longtime manager of Buffalo Electric Cooperative (before it merged with Trempealeau to become Riverland Energy Cooperative), passed away on May 17, 2021, at Gundersen Lutheran Medical Center in La Crosse.

He received numerous awards and recognition for his many years of service including the prestigious ACE award in 1988.