Robert Nigh was only 8 years old when his father passed away, leaving him and his 15-year-old brother Randy to keep the Vernon County family farm running. Fifty-five years later, LIRR Family Farms in Viroqua has survived all of the challenges of Wisconsin farming, plus a destructive barn fire just a few years ago. But the latest threat comes all the way from Washington, D.C., where the Biden administration is seeking to again rewrite the definition of “Waters of the United States,” or WOTUS. 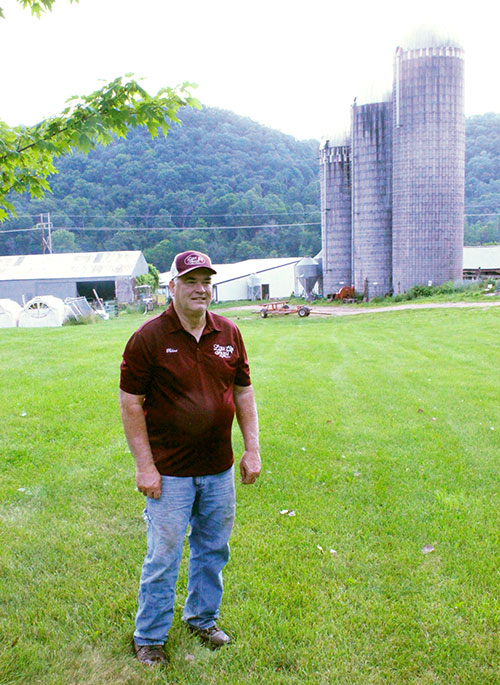 The LIRR Family Farm, which is on the Vernon Electric Cooperative lines, produces dairy, beef, and crops and spans 1,900 acres, including cropland, pasture, and woodland that runs to the south fork of the Bad Axe River. There is a dry bed that runs right through the farmstead.

“It’s usually dry, but it will float a rubber ducky if we get a really heavy rain,” Nigh said.

That dry creek bed would have been subject to federal regulations when the Obama administration in 2015 expanded the definition of WOTUS to include small streams, ponds, drainage ditches, and even dry creek beds, but the “Clean Water Act” (CWA) never went into effect due to legal challenges.

“It really amounts to a taking,” Nigh said. “With this rule, we would not have been able to continue the operation.”

“Farmers want to be at the table,” he said. “We want to protect surface water and groundwater. We want improvements based on science.”

Now Biden’s Environmental Protection Agency (EPA) is seeking to rewrite the definition yet again, and is again, looking to expand which waterways, and potential waterways, are protected.

As the process starts up yet again, Nigh and his fellow farmers will be watching closely. Like most farmers who depend on the land for their livelihood, Nigh and his brother are big proponents of clean air and water. Randy served on the Sterling town board and was active in passing a conservation ordinance that became a model for other communities. Nigh himself has worked in support of environmental protections while serving on many boards and panels, including Governor Tony Evers’ Climate Change Task Force.

“Farmers want to be at the table,” he said. “We want to protect surface water and groundwater. We want improvements based on science.”

WOTUS could have far-reaching negative environmental consequences beyond farming, as the protections of even the most minor “waterways” could create a challenge in gaining permits for transmission line projects, which are critical to meeting carbon-free energy goals. 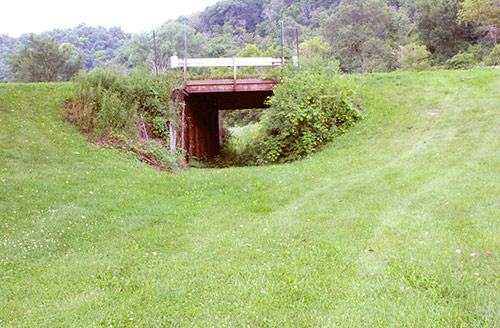 Calling the Obama-Biden rule an “egregious overreach,” Republican Senators Joni Ernst and Chuck Grassley of Iowa and Mike Braun of Indiana last month introduced a bill to legislatively define WOTUS, and end the ping-pong effect on farmers who are already facing so much adversity.

Regardless of whether that legislation gets any traction, Dorothy Kellogg, regulatory director, environmental policy at the National Rural Electric Cooperative Association, says it is unlikely the Biden administration will be able to make any changes for at least two to four years, due to the process. In the meantime she says the NWPR will remain in effect, or if it is rescinded, would revert to the pre-2015 rule during the rule change process.

“There is really no path for the Obama-era 2015 Clean Water Rule to become operative,” Kellogg said, noting it was vacated by two federal district courts on substantive and procedural grounds.

Meanwhile, Nigh says he and his brother will continue to do what they can to protect the land and water they farm, something they learned from their father so many decades ago.

“My brother and I are just trying to live up to our father’s legacy,” he said. “We just want common sense.”—Julie Lund