The Sixth Cooperative Principle—Cooperation Among Cooperatives—is something we speak of often. Cooperation spanning different continents is probably a natural outgrowth.

Power Africa is an initiative of the U.S. Agency for International Development (USAID), launched in 2013 with the goal of doubling access to electricity in sub-Saharan Africa by 2030. In September, the Wisconsin Electric Cooperative Association and one of its member co-ops were privileged to host a team from Power Africa for a one-day visit.

Most of the day was spent at the Friendship headquarters of Adams-Columbia Electric Cooperative and in the Adams-Columbia service area. Local co-op employees and representatives of the statewide association and National Rural Electric Cooperative Association (NRECA) helped acquaint U.S. Power Africa Coordinator Andrew Herscowitz, congressional staffers, and others with the co-op’s historic role in electrifying Wisconsin farms and its ongoing success modernizing and improving its service to members. 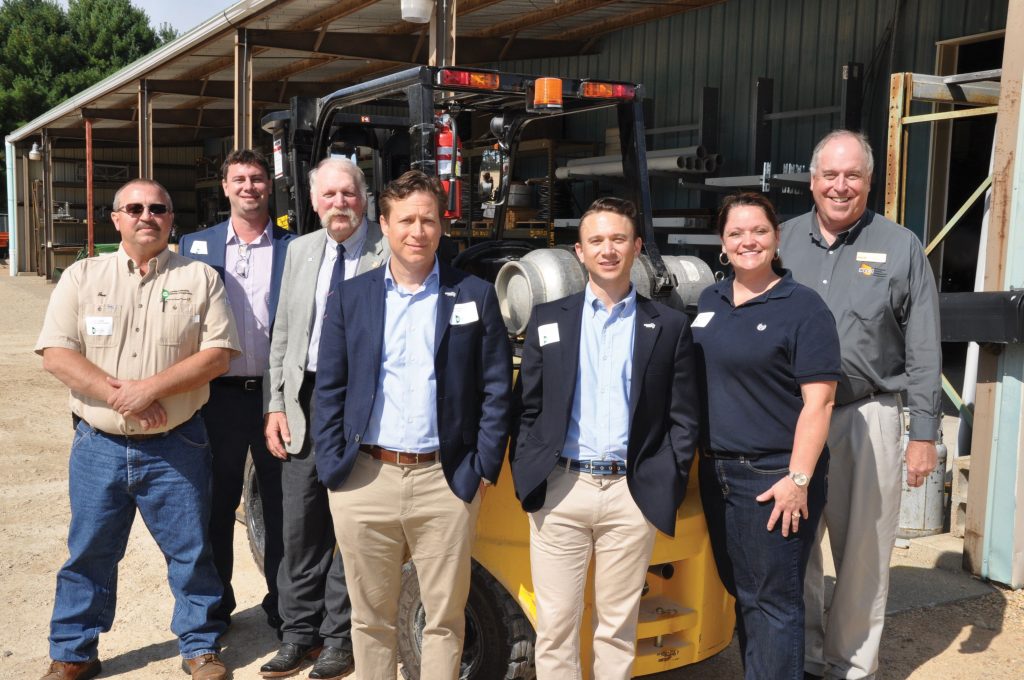 Differences—thousands of miles of physical separation, climate, and cultures—outweigh similarities, but nevertheless there are similarities between circumstances in 1936 rural Wisconsin and sub-Saharan Africa today.

Even today, there are still people with firsthand memories of how making affordable electricity available to rural Wisconsin brought economic growth, better health and safety, and greater opportunity for better education. And we still recognize how tough our beginnings were in the 1930s when nine out of ten rural homes were without electric service.

It’s in the DNA of electric cooperatives to see their communities grow and prosper, and that’s a key reason why NRECA established an International Program in 1962 so people in developing countries can be lifted up with electrification, just as Wisconsin and other states were in the 1930s and ’40s.

Over the past 55 years American electric cooperatives have helped bring electricity to 126 million people in 43 countries, and we have helped establish 250 rural utilities around the world. Members of NRECA have actually helped bring electricity to more people in other countries than we have even in the United States. This has directly improved the quality of life for millions, helping them work their way out of poverty. In just the past couple of years, NRECA-member cooperatives have sent 166 employees, including Wisconsin volunteers, overseas to help with these projects. 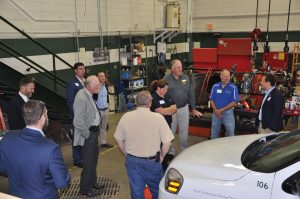 In the Adams-Columbia service area we met with office staff and workers in the field to give our visitors a look at people providing electricity through their own initiative, as an alternative to utilities that owe their existence to governments rather than to the consumers they serve.

After touring in the field we gathered at RESCO in Middleton, the now nine-state Rural Electric Supply Cooperative formed in Wisconsin 82 years ago as the co-ops’ source for the materials to build electric infrastructure. At RESCO, I learned about Power Africa’s potential to support U.S. business growth by developing multi-million and billion-dollar projects that promote job growth in this country.

I’m sharing this encounter with you because I think you’ll see more about our relationship with USAID, Power Africa, and NRECA International. The new USAID administrator is Mark Green, former congressman from Green Bay, ambassador to Tanzania, and state legislator I served with in the Wisconsin State Assembly for a number of years. I have no doubt that Mark is going to do great things representing the United States around the world through USAID, including U.S. co-op efforts to make a positive difference for people in sub-Saharan Africa.