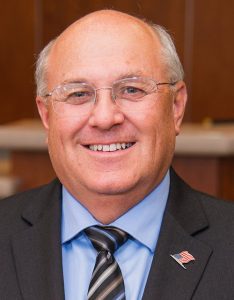 In nominating Paudler for the ACE Award, Riverland Energy Cooperative General Manager Jerry Sorenson wrote, “To best describe Dave Paudler, I would say he is quietly fierce and has a work ethic that is second to none…His dedication to applying the cooperative principles is demonstrated in everything he does as a local and statewide director and in his national level representation.”

Paudler served on the Riverland Co-op board for 11 years, including three as board president. He also served for two terms on the WECA board, including four years as chair. He has also held numerous local leadership positions. 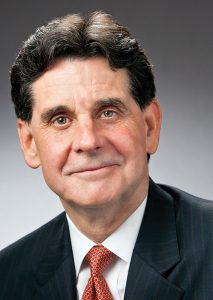 WECA also presented the ACE award to Sheldon Petersen, who has served as CEO of the National Rural Utilities Cooperative Finance Corporation (CFC) since 1995. During his tenure, CFC’s loan portfolio grew from about $7 billion to nearly $27 billion, he created an organizational culture focused on member service and a commitment to excellence, and he expanded CFC offerings to help co-ops adapt to a rapidly changing electric utility industry.

According to Richland Electric Cooperative CEO/General Manager Shannon Clark, Petersen’s contributions in Wisconsin have been “truly immeasurable.” Petersen, 67, is planning to retire in 2021. 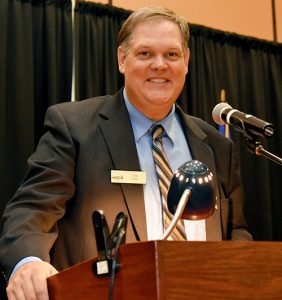 Tim Clay, WECA vice president of operations, environmental and regulatory services, has been selected as the winner of the 2020 Herman C. Potthast Award, which recognizes outstanding service, dedication, leadership, and cooperation among electric cooperatives, with a focus on safety. A committee from Job Training & Safety (JT&S) calls for nominees and selects the winner. Clay is the first representative to be recognized from WECA since 1989.

Ben Bella, safety & compliance coordinator–shared services, Eau Claire, Jackson, Oakdale, Riverland Electric Cooperatives, submitted the nomination saying, “Tim Clay is the epitome of what this award looks to acknowledge and I believe his contributions frequently go unrecognized and can at times be under-appreciated – as he has set a standard of exceptional customer service, dedication, professionalism and technical understanding within and outside the scope of his job and responsibilities.”

Clay has served Wisconsin electric cooperatives for 24 years, first working as a compliance specialist beginning in 1996. Before that he held positions as a public health officer and field chemist with an environmental firm. 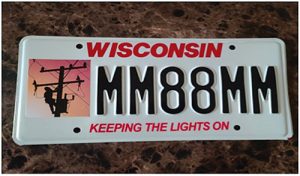 New specialty license plates recognizing all of the state’s electric utility workers are now available. As of December 7, anyone can order the “Keeping the Lights On” plates for a one-time fee of $15, to display on most cars, trucks, and campers. Personalized specialty plates are an additional $15.

Linda McAley launched the effort to create the specialty plate after serving 45 years with Clark Electric Cooperative. Over the past year, she has worked with other volunteers to raise the design fee of $15,500 and gather more then 500 signatures.

To order, go to wisconsindot.gov and fill out the application. 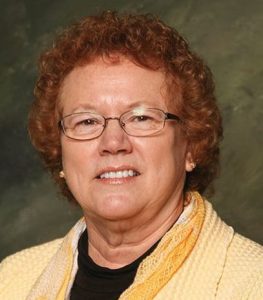 The judges noted that overall, Eau Claire’s stories from the 2019-20 judging cycle were “well written and informative.” They also scored high for excellence in photos, and the combinations of relevant co-op news, information, and features.

Mary Kay Brevig, a recognized leader in co-op communications, retired from her position as Eau Claire Energy’s manager of marketing, communications, and public relations in April. Monica Obrycki, Eau Claire’s chief administrative officer, has served as local editor since May. 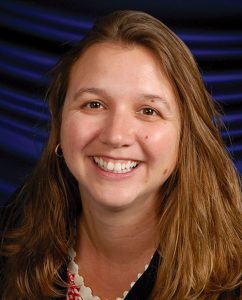 “I would like to congratulate both Mary Kay and Monica for their leadership and excellence in communications, which led to another win for Eau Claire Energy Cooperative,” said Dana Kelroy, editor of Wisconsin Energy Cooperative News. “The finalists in this year’s competition were all very close, and that is thanks to the high bar that is set by Eau Claire and our communicators across the state.”

The Governor’s Task Force on Climate Change released a report this week, detailing more than 50 recommendations on ways the state can work to combat climate change.” The recommendations call for policy changes and executive actions among Wisconsin’s state agencies.

The recommendations also call for statewide plans to make communities resilient to climate risks and flooding, as well as a statewide electric transportation plan. The report suggests the state set an aggressive goal of 100 percent clean energy for state operations in the next five years, and set a target for utilities specifically to cut net carbon emissions at least 60 percent from 2005 levels by 2030.